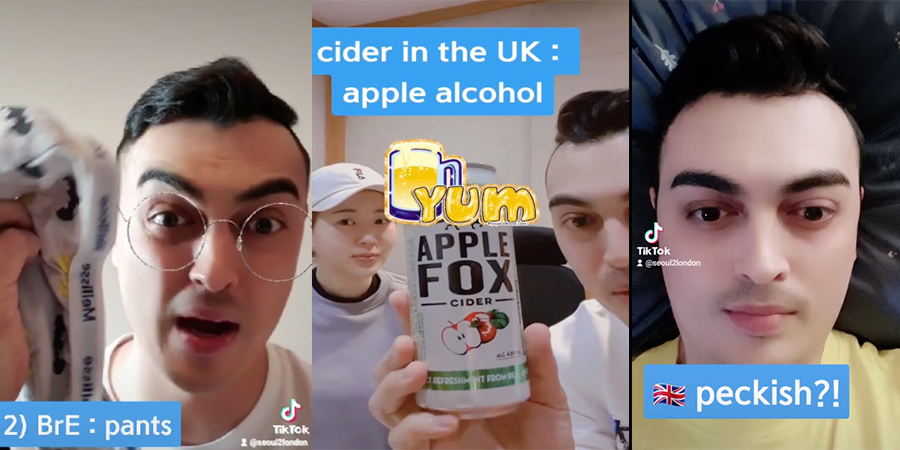 Ahh the good ‘ol debate over American vs. British English.  And so…Panini Language presents to you our own video segment on… American vs. British English ft. Peter Bint!  Throughout the past 400 years, the English used in the United States and the English used in the United Kingdom has diverged in ways where now, some same words have completely different meanings or are entirely unused in one version of English or the other.

The separate progression of American English and British English has given all of us a great source of humorous comment…and content! Welcome Peter Bint, a half-British, half-Korean radio host at Arirang.  As a Panini Language content creator, he has been creating weekly videos highlighting the many different usages of words and phrases in British English when compared to American English. From how to ask for a cup of tea to what the word “pants” actually refers to in the U.K., Peter has been giving us a hilarious insight to these different usages of English words in the U.S. and the U.K.

Check out some of the clips below for his funny take on the subject at hand! 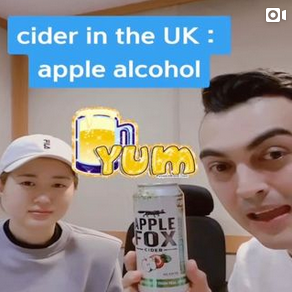 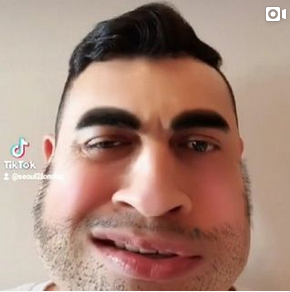 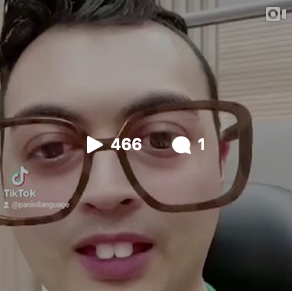 “It’s Not My Cup of Tea” in Different Languages

Another 10 Words with No English Equivalent