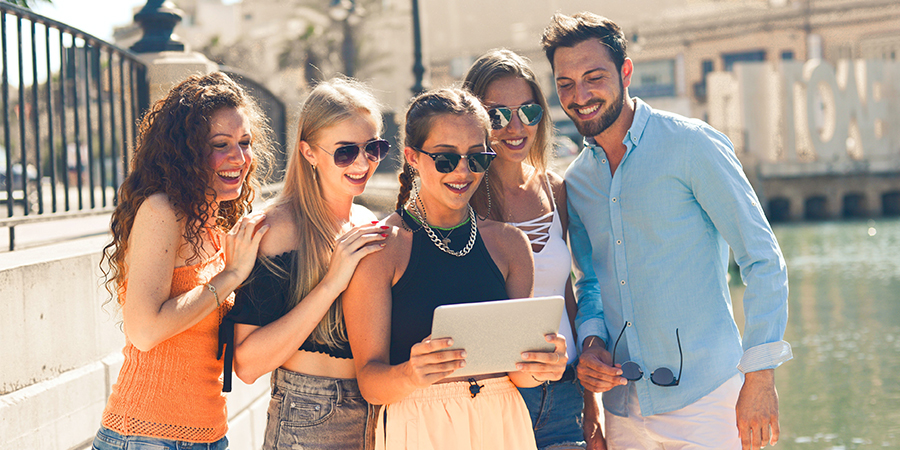 You may have been wondering, what are the top languages people want to learn around the world?  Well, we’re glad to inform you that the Panini team was able to find out some of this information early on in our activities.  Prior to our launch, we conducted surveys with our target audiences to find out what exactly those top languages people wanted to learn most were.

Through surveys on Reddit and other online platforms, as well as our pre-launch sign up SplashThat, were able to pull data from a fairly considerable sample size. From our data we were able to discover the top 5 language people wanted to learn in both Latin America and Europe. You could say the results were quite interesting and caused us to wonder why some of these languages were what people wanted to learn most.

These were the top 5 languages people were learning in Europe:

These were the top 5 language people were learning in Latin America:

All in all, the data we pulled certainly stimulated our curiosity and led us to wonder if this list of top languages people wanted to learn most would change if we re-measured amongst our accumulated users.  Now that the Panini App has launched and is steadily growing in active users, we will be sure to update you guys on this list and share some of our interesting insights!

By the way, if you haven’t seen any of our videos from our team of language content creators, be sure to check them out here!

Top 5 Korea Expat Influencers You Should be Watching Now