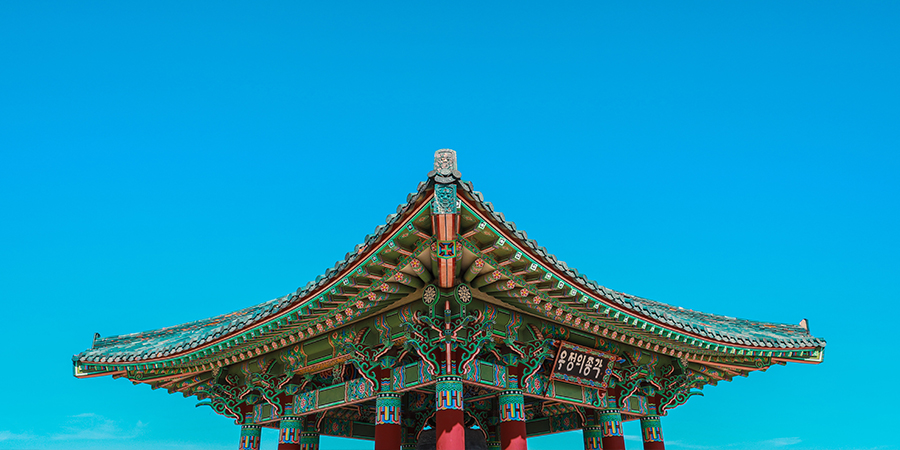 There are over 53 million people throughout the world who speak the Korean language. Due to to the rising increase in popularity regarding Korean culture, especially with Hallyu, the interest in learning Korean is also steadily growing year after year.  This rising interest has given birth to many content creators on TikTok, Instagram, and Youtube who create content specific to teaching the Korean language. Now, there are a plethora of many great Korean language influencers on social media who make learning Korean fun.

Here are our picks for the top Korean language influencers on social media! 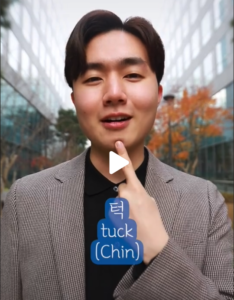 At number five we have Korean Hoon. Korean Hoon is your Instagram and TikTok Korean tutor who teaches you everyday Korean expressions.  His video lessons are technical, sometimes with a comedic twist. He even has a free e-book you can use if you are a beginner learning Korean! 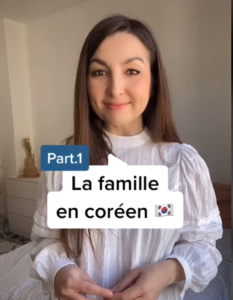 At number four we have Justine Strasbourg. She is a French fashion & lifestyle blogger with over 100K followers on TikTok.  Her videos teach basic Korean language in French so her content is unique to French speakers who wish to learn Korean. 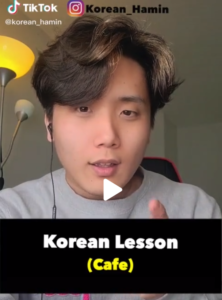 At number three we have Hamin Lee. Hamin is a Korean-Canadian who is a multi-faceted talent.  Asides from teaching Korean, he also does music and photography.  However, his audience of 1.3 million on TikTok tune in to see his lessons in teaching everyday Korean. 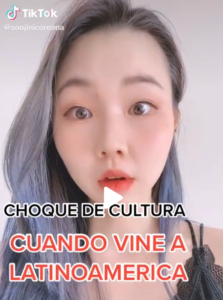 At number two we have Chingu Amiga!  Chingu Amiga is a Korean professor who hails from Mexico.  With an audience of almost 500K on Youtube, 700K on Instagram, and 5 million on TikTok, Chingu Amiga is really doing her thing!  Her content teaches Korean in Spanish and in our opinion, she really does it well. 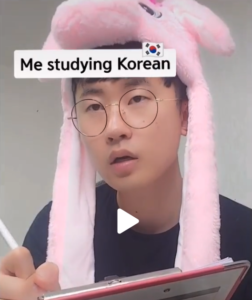 At number one, we have none other than My Korean Dic!  Just so you know, dic is for dictionary!  My Korean Dic teaches basic level Korean incorporated with humor so that the lesson is bound to stick in your mind. His quirky humor is infamous on social media and you’ve probably run into one of his videos before. You can join one of his online Korean lessons through his Patreon.

Top 5 Places to Visit in Seoul