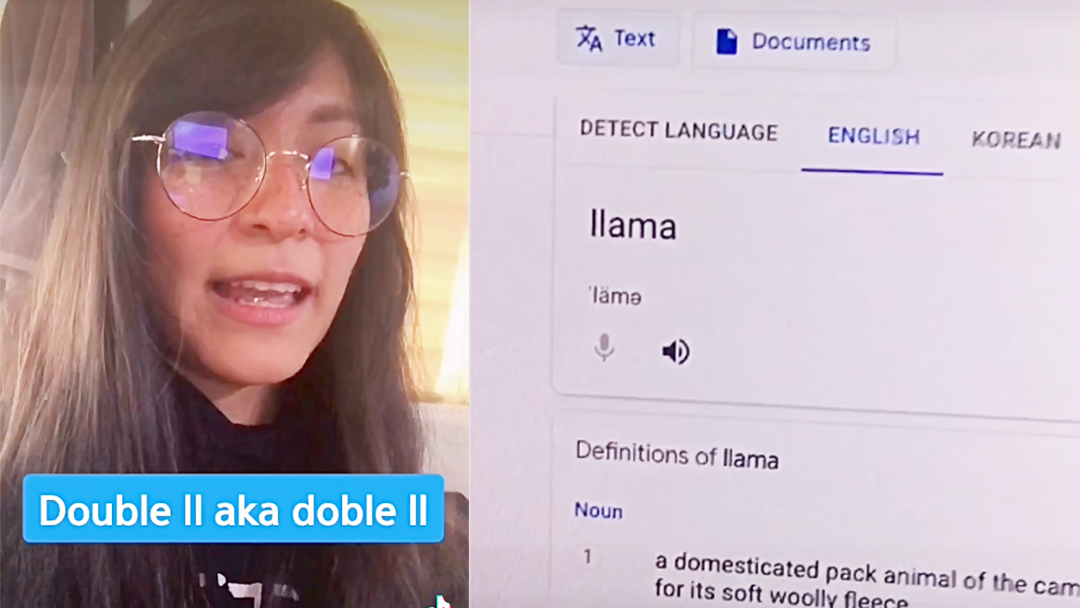 It’s been taught in Spanish that the “LL” pronunciation is similar to the sound of the letter “Y” in English. For example:

However, as many of you may know that is not always the case.  Sometime the double L sounds like the soft-sound of the English letter “J”.  This pronunciation is not really specific to any Spanish-speaking countries however there are a few countries where you can hear it more often such as Costa Rica and Colombia. And so, the pronunciation would sound something like this:

In addition to all this, we’ve found that there can even be three different pronunciations of the double “L” in Spanish!  Including the sound of the English letter “Y” and “J”, it can even sound like the pairing of “SH”.  For example, “tortilla” would sound like “tortisha” and “lluvia” would sound like “shuvia”. This sound is almost exclusive to the Rio de la Plata region of South America, which includes countries such as Uruguay and Argentina.

We know, if you are someone who is just learning Spanish, this can get quite confusing. But, now that you are aware of these different pronunciations, they will not be so unfamiliar to you when you hear them in conversational use!

Check out this funny video from Janet about the double “L” in Spanish!