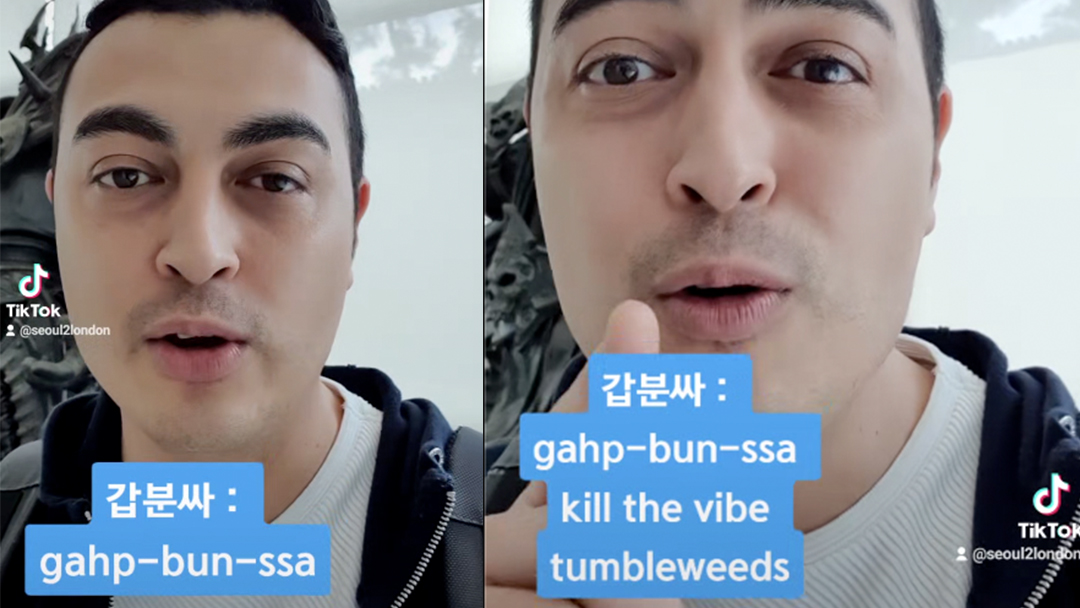 Did you know that there is a Korean abbreviation for “suddenly became awkward”?  Written languages have evolved along with the progression of digital communications throughout the past few decades. In English we now use abbreviations and slang such as “ttyl”, “brb”, and “lol”.  The Korean digital language is constantly evolving as well.  There are so many Korean abbreviations out there nowadays but in this video from Peter, he explains the abbreviation for “suddenly became awkward”.  It is shortened into what is now a common word in Korean slang and text messaging – 갑분싸 (gahp-bun-ssa).  Another translation for this word could be “killed the vibe” or just “tumbleweeds”.

Check out the video with Peter as he breaks down each syllabic block and explains the meaning of each word used in this Korean abbreviation! 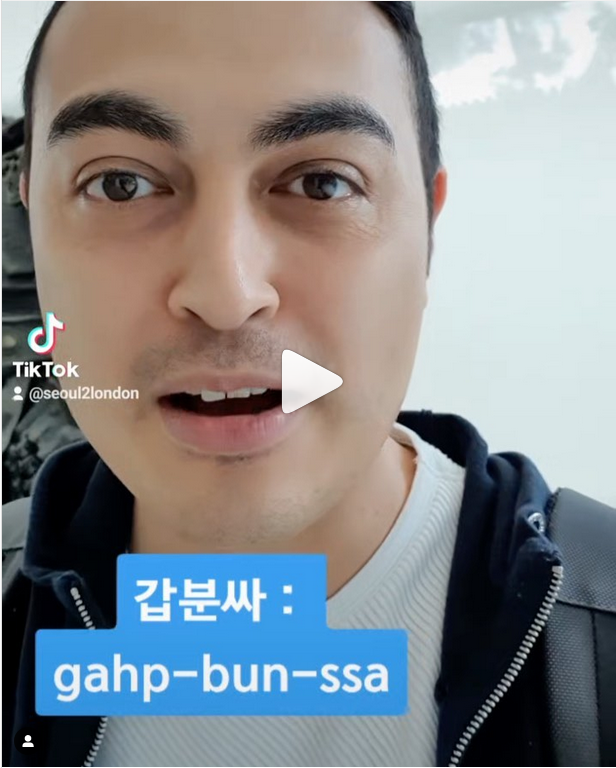 How to Pronounce City Names in French

Introducing Our Newsletter, The Panini Stand!