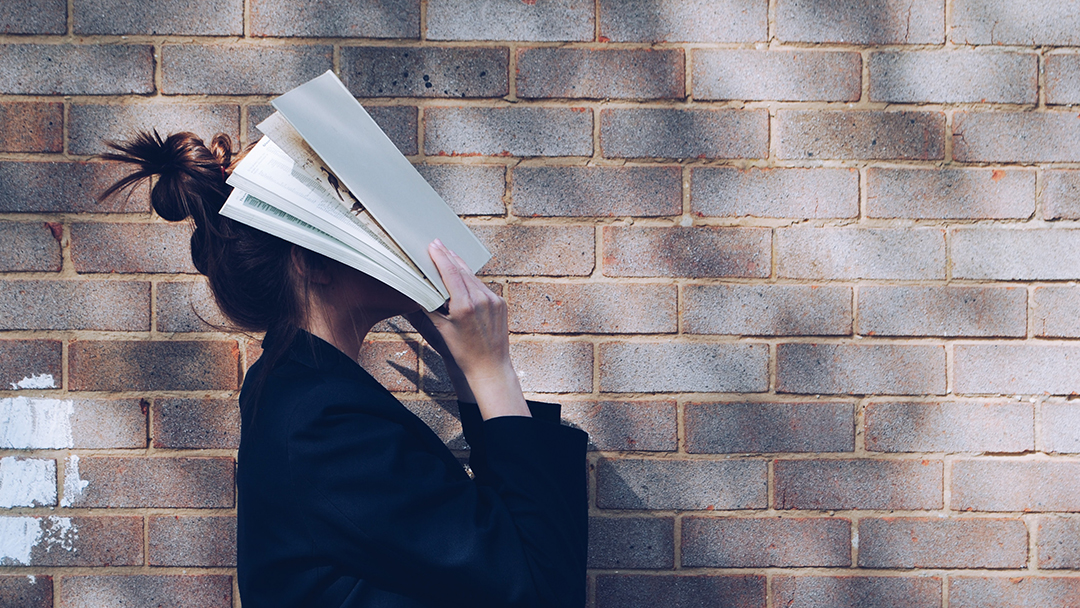 In our world filled with many languages, each has its own unique words that have no English equivalent. Although all words may have a translation of some sort, not all have an exact equivalent word in the English language. This occurrence in language is a result of conceptual names or emotional conditions that originate from a particular, unique culture.

In this segment, we at Panini have chosen 10 unique words from different languages that have no English equivalent.  Admittedly, some of them you may be able to understand and others maybe not but that is probably because those words are derived from individual original cultures you may not be familiar with.  Nonetheless, all of them are quite interesting and worth checking out!

German word for when the parents are away and you have the whole house to yourself. It has a different essence from just the phrase, “home alone”.  The feeling that eminates from this word can more appropriately be described in the phrase, “When the cat’s away, the mice will come out to play”.

This Spanish word is a noun for the small talk moment held AFTER meals while everyone is still seated at the table. Sobremesa usually begins once dessert is served and is a time for those a the meal table to relax and engage in comfortable small talk.

Used in the Phillipines, this Tagalog noun is a word for the feeling one gets when they see their crush or when someone they love makes them laugh or giggle.

An Italian word used to express not knowing something. Similar to “not sure” or “I have no clue” but more simply put, “I don’t know”.  This Italian exclamation can also be used to express disbelief in addition to uncertainty.

This Korean word is also an expression of exclamation used to highlight an additional action or happening.  It is most similar to saying “in addition to”, “on top of that”, “also”, “and even”.

The Vietnamese word for the day after tomorrow.

A Japanese word that refers to the sunlight that filters though the trees. In Japanese, this word is considered to be one that is eloquent and depicting of powerful beauty.

This Chinese word is used to encourage and cheer someone up by keeping their spirits high and using any last bit of fire inside them.  You can hear it being used at sports matches and even at home amongst loved ones trying to lift someone’s bad mood.

A Portuguese verb used to portray the action of running your hands through the hair of someone you love and care about deeply.

This French verb is the action of faking smoking by not actually inhaling the cigarette. In another context, it is also used to refer to someone who is fake and pretending to be someone they’re not.

“It’s Not My Cup of Tea” in Different Languages