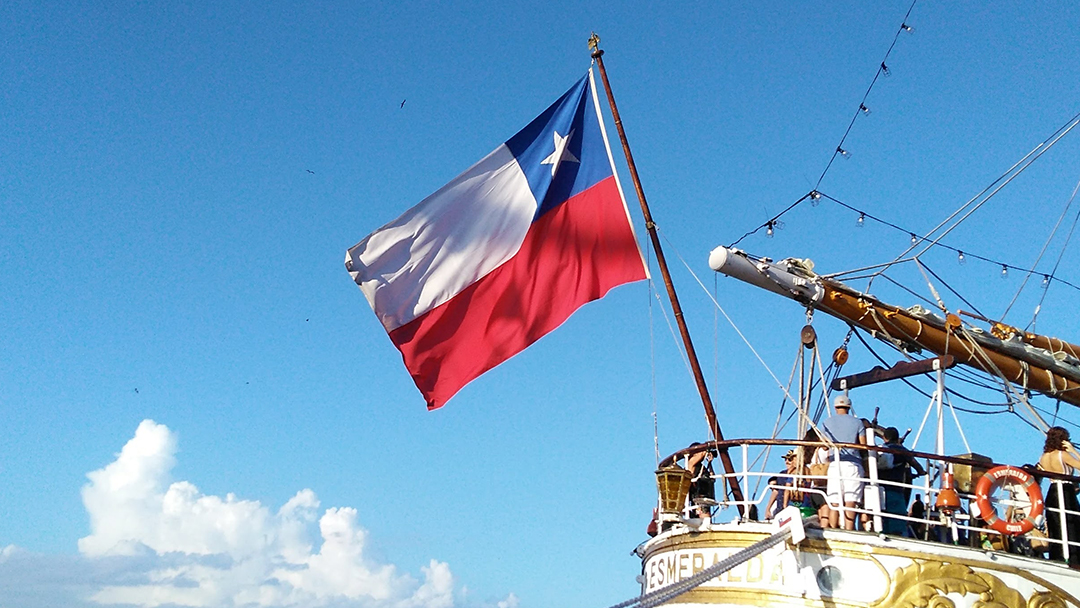 Although Spanish is the common language in South and Central America, the way it is spoken often varies slightly for each country.  Included in those different ways of speaking are different uses of word choice.  The most notable difference in vernacular can be seen in a unique country’s use of everyday common slang.

Common slang can be used in one specific country or sometimes even groups of countries in the same region. That being said, in this next segment we have highlighted 5 common slang words used in Chilean Spanish.

Po does not really have a specific meaning. It is often put at the end of certain words as a filler and if anything, is kind of similar to the meaning of “then” in English.

Meaning: What’s up then?

This is another casual and common slang in Chilean Spanish. It has many meanings such as “dude”, “bro”, and “mate”.  However, it is a much stronger slang word in the sense that it could be used offensively with the meaning of “jerk”, “fool”, “idiot”, and “f*cker”.

Meaning: What do you want dude?

Bacán simply means “cool” or “awesome”. Sometimes abbreviated and spelt as “Bkn” in text message language used by younger generations. This slang word is also used in some Central American countries like Ecuador.

This slang is super simple and is usually used on its own. Cachai translates to “you know?”, “you feel me?”, “do you understand?”.

Probably one of the more exclusive words used in Chilean slang.  Often just spoken or written as “caga”, this word means “to be messed up” or “f*cked up”.

Meaning: Why didn’t you submit your homework?  You messed up!

The Double “L” in Spanish